We live in an era where image is nearly everything, where the proliferation of brand-Name culture manipulates human identities deviating and tieing their profiles to the shades and dungeons of econmic limitations. Brand identities are even lourishing online, and for some retailers, perhaps best of all online.
Liberated from the real-world burdens of stores and product manufacturing, These brands are free to soar, less as the disseminators of goods or services than as collective hallucinations. Brands have become ubiquitous, not just in media and on the street but increasingly in the schools as well. The global
companies claim to support diversity, but their version of „corporate
multiculturalism“ merely intends to create more buying options for
consumers.

There are no cultural symbols, no sacred concepts, which
are not abused and perverted in commercial contexts by the culture of branding
(e.g. Avatar, Sephirot, Ensoph) and by the expansion of economy to the cultural
space. The cultural subsystem is not only coming into increasing dependence on
economy but economy is increasingly permeating the autonomy of the subsystem of
culture. Aesthetics of logos and design try to perpetuate economically
manipulated universes of illusion. But what does it mean to stipulate
aesthetics liberated from illusion? Are we not forced to live continuously
within some kind of illusion? To which extent are the activities of
Anti-Corporate Movements against the global capitalism themselves distorted by
illusive limitations? What is the „real“, non-illusive state of universal
aesthetics and the adequate social order of mankind?

LOGOLIB™is a global, evolutive all open
and non for profit art movement reflecting the functionally alarming and
dubious aesthetics of logo and graphic design and initiating their
transgression, transfiguration and transformation within the Aesthetics of the
Universal Structure of Formal Canons. The movement is strictly using only
peaceful, enlightening evolutionary soft means, rejecting all kinds of
subversive, destructive, aggressive, injuring, harming and violating attacks
aigainst established rights and structures. LOGOLIB™
never intends anarchic and offending activties like „pull off a flurry of
dètournements, boycotts and pranks, jamming summits and meetings, launch suits
against networks, destabilizing social structures, storming networks with
accumulated mindbombs, take control of the streets, the billboards, the busstops
and the whole urban environment“.

LOGOLIB™ is
metaphorically in the first step rebinding the functionally and
economically deviated formal and substantial principles of logos and graphic
design to the Infinite Source of all finite formal and substantial
possibilities. In the second step after rebinding and contextual
reformulation the forms are reimplemented in the cultural and social fields in a
liberated and transfigured manner. The Universal Aesthetics imply a new
evolutive step in the development of mankind formulated as a Catalogue of New
Basic Rights of Humanism and Socialism (
http://or-om.org/Grundrechtskatalog.htm and http://or-om.org/Weltsystem.htm
).

Relation to other global movements

These universalistic basics of the unity of mankind
are constitutive and regulative principles for all emerging movements
opposing capitalism-centered and anti-corporate globalization like http://www.adbusters.org/ and
others (look f.e. at http://www.mala.bc.ca/~soules/media112/klein.htm
). But according to LOGOLIB™
the abovementioned universal structures may be realized
exclusively by peaceful means, never violating existing rights and structures.
Note the difference between:

a) acitivities, which are destructing, damaging and violating existing rights and structures, without elaborating precise and detailed plans and models for better social structures and economic Relations and strategies for their evolutive transformation and

b) activities, which are not destructing, damaging and
violating existing rights and structures, transcending and transgressing the
defective and deficient social formations of presence by exposing precise and
detailed outlines and models for better social structures and economic relations
and strategies for their evolutive transformation like

You want to join the movement? Please click here.

The Gruppe Or-Om© has demonstrated and deduced
the position of all schools and tendencies in the evolution of Art in history
within the Infinite and Absolute Essence. Each oeuvre of art has its
special place in the Halls of the Universal Temple of Arts „without sacrificing
any nuances of its individuality“.

If you look at the general statements of the Gruppe Or-Om© about the Temple you will find all forms belonging to Spirit (i) (yellow) or Nature (e) (blue) or their overlapping.

The Universal Temple of Art

We have to state, that no artist involved in art
so far, has recognized or seen the Total Structure of Aesthetics as elaborated
by the Gruppe Or-Om©. The emancipation from traditional memetical, symbolic,
literary and historical theories of art was on the one hand induced
by geometrism, subjective and autonomous reinforcement of formal rules, not
deduced and liberated from nature, but spiritual conceptualism and new feelings
of balances and harmonies in composition of paintings and their
syntax.

On the other hand we have to state, that
traditional art since Renaissance has also integrated highly spiritual and
even divine ideas in the symbolic and metaphorical contents and in the theory of
balance and harmony in the rules and the placement and quality of colors in its
composition as well (look e.g. Gombrich Ernst H.: „Symbolic Images“ 1972.
London). The contemporary aesthetics of logo and grapic design are reformulating
and abusing this spiritual symbolic contents, the implications of traditions,
containing mystical and magical meanings of letters and numbers of all peoples
of the world (e.g. D´Olivet, Fabre: The Hebraic Tongue Restored, 1976; Levi,
Eliphas: Cours de Philosophie Occulte – Lettres au Baron Spedalieri, 1932;
).

The Gruppe Or-Om© points out, that neither the artists in the Renaissance era nor artists in the twentieth century have seen the structure of the Universal Aesthetics of art, the contents, forms and formal rules of composition, which have to be derived from the Absolute Essence. Their oeuvre is as far as that goes imperfect, and can be evolved to a new step of perfection.

For the evolution of the mystical and magical meanings it is necessary to transgress the traditional aesthetics and geometries deducing all finite forms within the circle. Formal aesthetics have to be deduced from and within the Infinite and Absolute Essence, recognizing the steps and hierarchies of infinite and finite forms. This evolution implies also a new aesthetical evaluation of logo and graphic design.

Deduction of finite forms within the Infinite

The following animation ( The Deducer ) is a modest attempt, to give you a glimpse of the steps of descent from the Infinite to the finite forms. The philosophical and mathematical basics cannot be given here.

At present only available in German.

The basics of the Universal Aesthetics are elaborated in Robert Merling’s:
„Painting out of Future. Theory of Deductive Art©“. Here only the
headlines:

Contrarity of Male and Female 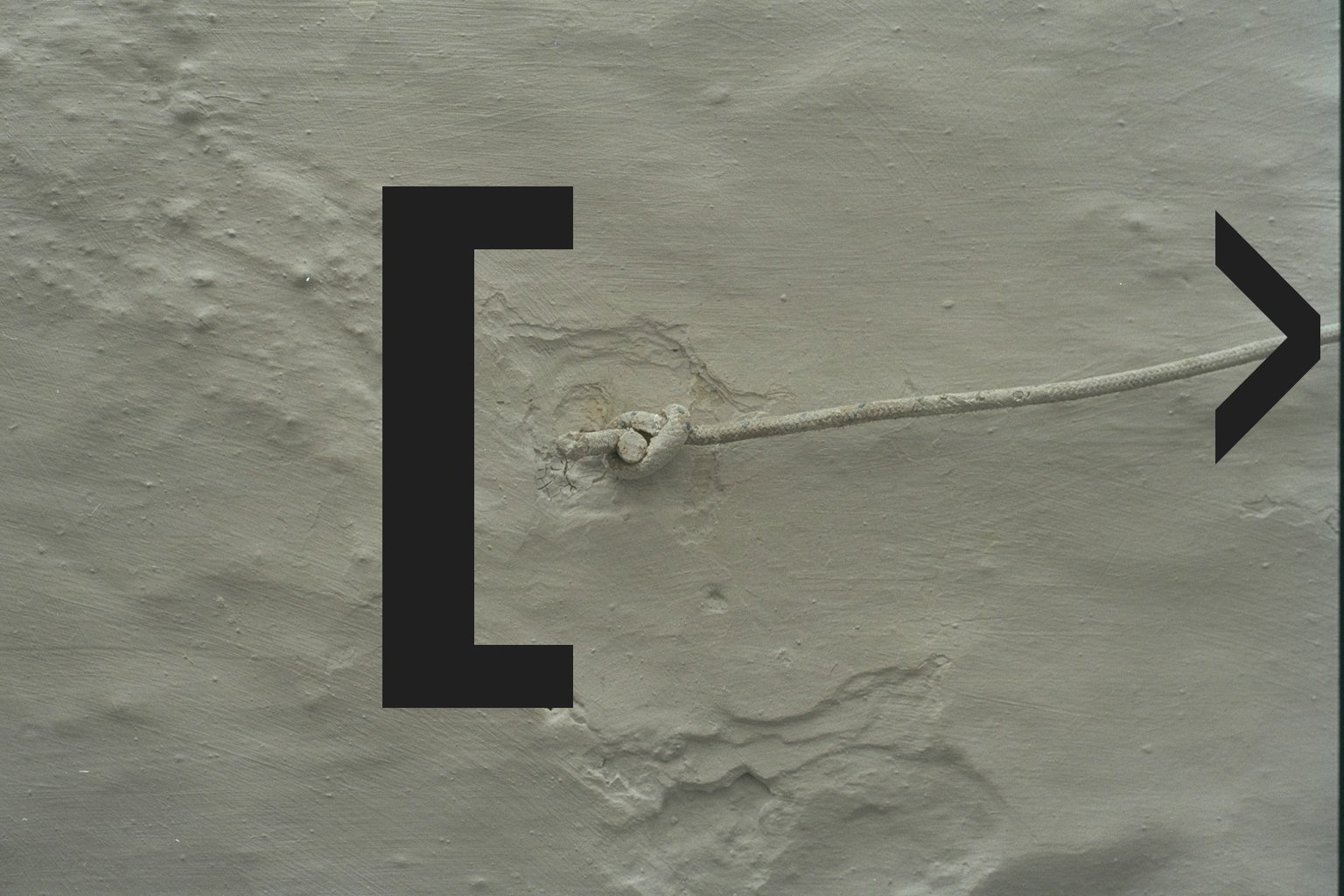 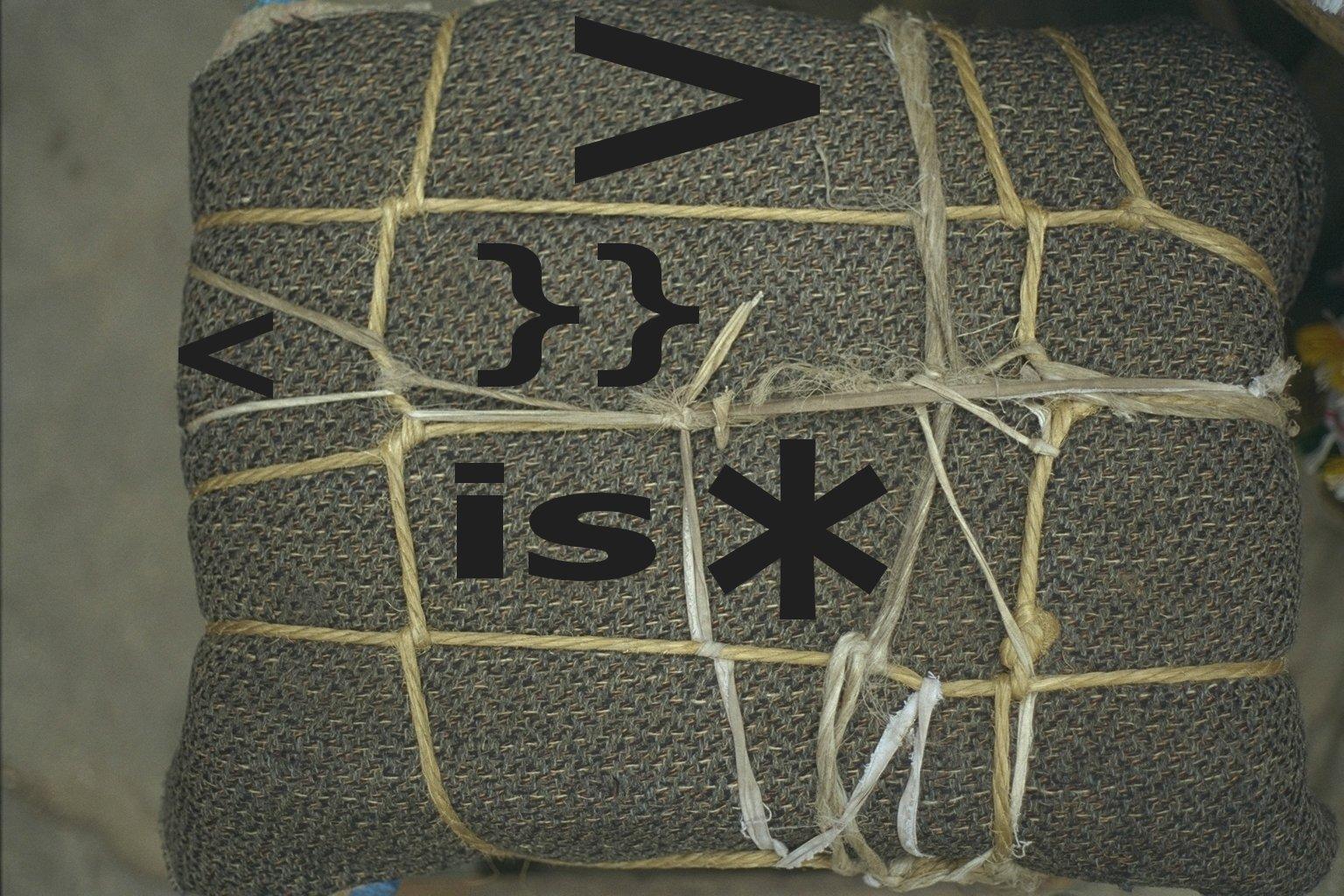 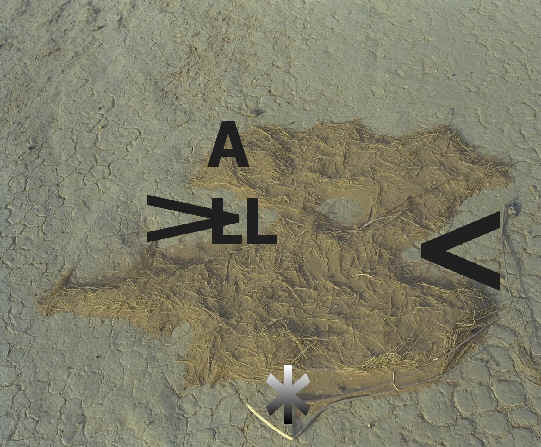 by our 5-step
linkage-system to success

Conditions for joining the movement